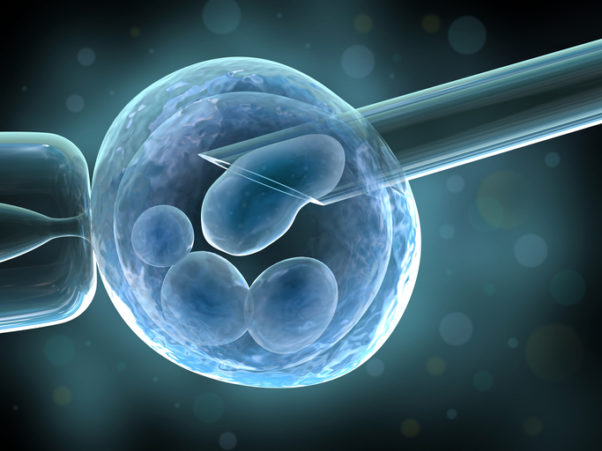 The forthcoming legislation on assisted human reproduction is set to build on the extremely radical approach to family relationships put in place by the Children and Family Relationships Act from 2015, a law that greatly demotes the importance of the biological ties between parents and children. In an article published in the current issue of the Law Society Gazette, a number of legal experts criticised the proposed legislation.

The author of the piece, Mary Hallissey, sums up the approach nicely when she says that “births certs will now sidestep the truth of a child’s origins in favour of naming commissioning parents, who have used donor material [eggs and/or sperm] to conceive.”

The approach of the Government is so radical that it looks set to allows the words ‘mother’ and father’ to be replaced on births certificates by ‘parent one’ and ‘parent two’, which is a total denial of biological reality. This is in a country that is disgusted by how the birth certs of some adopted children were deliberately and legally falsified in the past. This time it will have the full blessing of the State.

The new AHR law will ban anonymous donation. However, relevant information regarding the biological parent (or parents) will be kept secret unless it is requested, and only when the child reaches 18 years of age. As the article from the Law Society Gazette notes, “there is no legal responsibility, or suggested timescale, for parents to inform children about the truth of their biological origins”.

In any case, those children will have only a remote chance of ever forming a relationship with their biological parents because egg and sperm are usually imported from overseas.

Children’s ombudsman Niall Muldoon told the Law Society Gazette that every child should have accurate information about their lineage and birth and, in the case of those born from assisted reproduction, the identity of any gamete donor or of the birth mother that acted as a surrogate should be included. But this still downgrades the importance of the natural ties. This is why some donor-conceived people, such as Dr Joanna Rose, want the practice prohibited entirely.

The new legislation will establish a National Donor-Conceived Person Register, where information about the donor parents should be kept updated but there is no legal enforcement of this and, as family lawyer Geraldine Keehan notes, “it is unrealistic to expect a donor to update a register with medical details, years and even decades later, though this information could be vital to the child concerned”.

Psychologist Emma O’Friel claims that the legislation is written from an adult point of view. “Money is guiding this. The fertility clinics are running a business and have a profit motive. … It is wrong to allow children to be removed from their biological parents for no other reason than the desire of an unrelated person.”

The proposed legislation has huge limitations, as highlighted by Dr Rose in her submission on the AHR scheme presented on behalf of the Iona Institute (The submission can be found here: https://ionainstitute.ie/submission-to-health-committee-on-assisted-human-reproduction-bill/ )

Dr Rose, who successfully campaigned to remove anonymity from the UK law says: “The underlying philosophy of the Scheme is that the number of parents, the sex of the parents, and whether they are married or not, is entirely irrelevant to the welfare of the child. This is quite aside from the issue of deliberately cutting the natural tie to at least one parent, which donor-conception also inevitably involves and the identity issues this can create“.