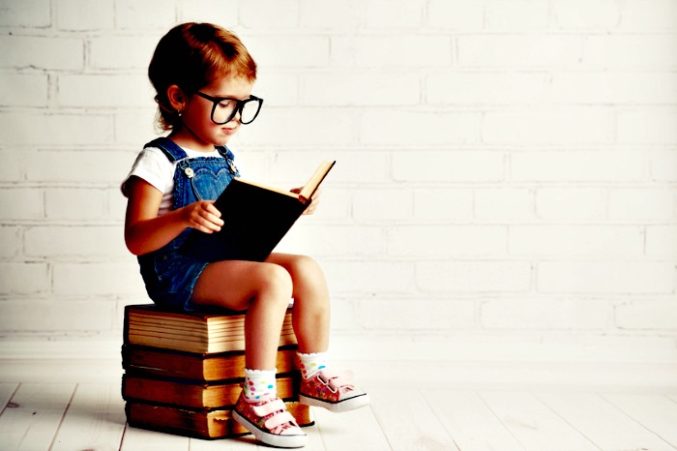 A new CSO module on childcare reveals a huge preference among parents for minding their pre-school and primary school children at home. The module reveals that only a small minority of parents wish to place their children into a creche, Montessori, or some similar arrangement despite the growing Government preference for this kind of childcare.

The Childcare module shows that between 2007 and 2016, there was a small drop in the number of children using parental childcare from 75% to 70%, but 70% is still a very high figure.

The seemingly high pent-up demand for creche, etc., applies only among the 18% who are seeking an alternative to their present childcare arrangement.

The Government is pouring more and more resources into paid, institutional childcare. This is not justified by demand for this form of childcare. The Government must also cater to the needs of parents who want to mind their children in other ways. By far the most popular way is parental care at home. The Government cannot continue to neglect this group of parents by continuing to discriminate in favour of subsidised daycare. It must adopt a much fairer policy that properly responds to the wishes of parents.