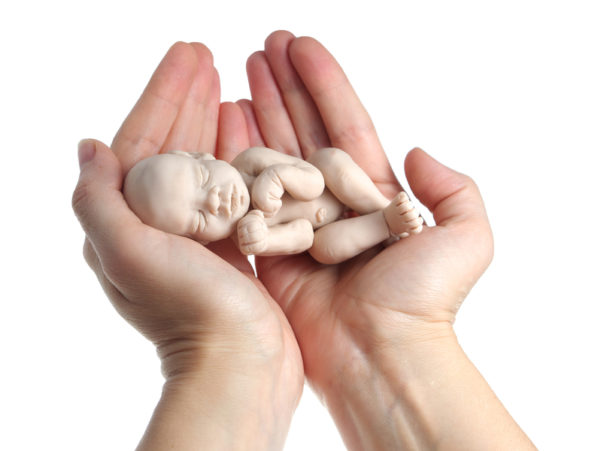 The ten judges declared unconstitutional a law in Coahuila, a northern state, that imposes up to three years behind bars on women who undergo an abortion and the doctors who perform it. The ruling applies across the country. “Here ends the unjust criminalisation of women,” declared Arturo Zaldívar, the Chief Justice.

The loosening of abortion restrictions is the culmination of a small but growing wave of piecemeal liberalisation in Mexico, where almost all of the 32 states have outright bans, with narrow exceptions such as rape, fetal malformation or risk to the mother’s health. In 2007 Mexico City, the capital, passed a law allowing women to terminate their pregnancies on any grounds during the first 12 weeks. Since 2019 three other states have followed suit.

The National Action Party reiterated its opposition to abortion. “We are in favor of the defense of life from conception and until natural death,” the party said in a statement. It asked that conscientious objection be protected “for ethical, moral, or religious motives.”