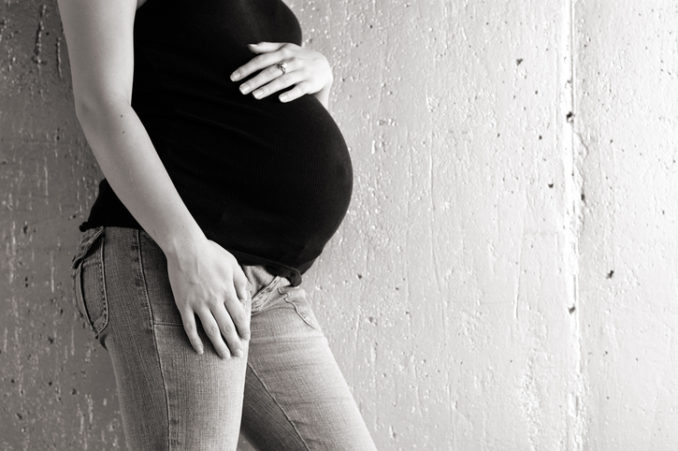 Pro-life advocates have expressed concern over another significant rise in abortion figures in the UK.

The first six months of this year saw over 4,296 more abortions in England and Wales than the same period of last year giving a total of 109,836 abortions between 1 January and 30 June 2020.

And that came despite 2019 recording the highest number of abortions ever for England and Wales when there was one abortion for every three live births.

Catherine Robinson of Right to Life UK called the figures a national tragedy.

She said they represent a failure by society to protect life and a failure to offer full support to women with unplanned pregnancies.