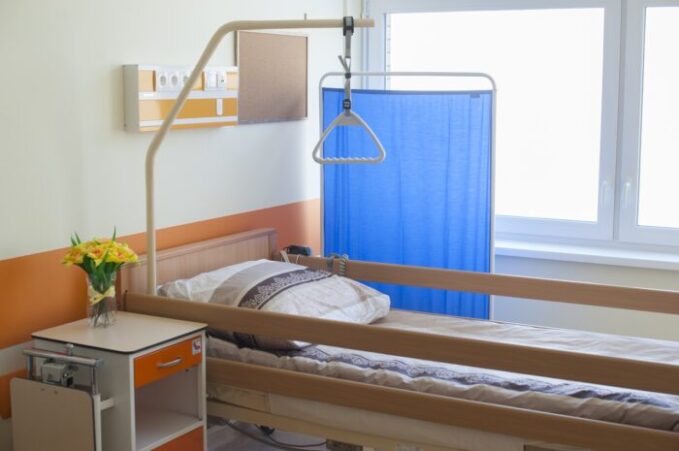 A new bill was introduced in the Australian Parliament on Monday seeking to lift a 25-year ban on doctor-assisted suicide in two territories, the last remaining areas of the country protecting vulnerable adults from the lethal practice.

One of those, the sparsely populated Northern Territory, in 1995 became the first place in the world to legalize voluntary euthanasia. But the landmark law was overturned by the Australian Parliament two years later. It is now one of last parts of Australia where doctor-assisted suicide remains banned.

“For too long Australians living in the territories have been treated as second-class citizens,” government lawmaker Luke Gosling, who represents a Northern Territory electorate, told Parliament.

He and fellow legislator Alicia Payne introduced a bill that would allow the legislatures of the Northern Territory and Australian Capital Territory to legalize assisted dying.

The two territories do not have the same legal rights as the six states, that have each legislated euthanasia laws in recent years.