Bishop Dermot Farrell announced as the new Archbishop of Dublin 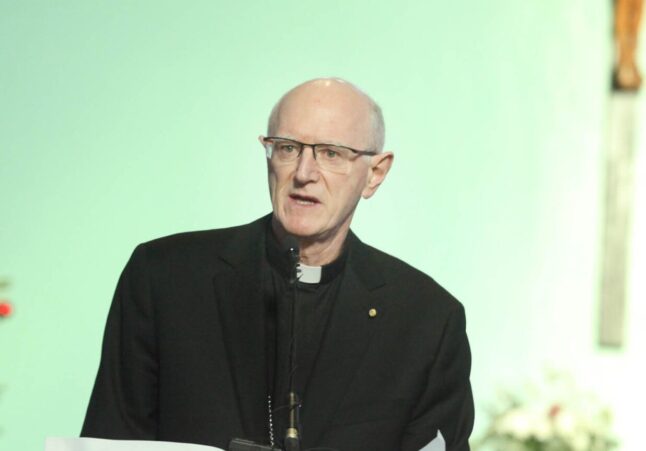 Pope Francis has appointed Dr Dermot Farrell, until now Bishop of Ossory, as Archbishop of Dublin.

He replaces Archbishop Diarmuid Martin whose request for retirement has been accepted by the Pope.

Archbishop Martin will continue governing the diocese until the installation of Bishop Farrell.

From September 2007 he served as a Parish Priest in his home diocese of Meath, before being made Bishop of Ossory in 2018.

Among his extensive administrative experience, he served on the board of Allianz plc.