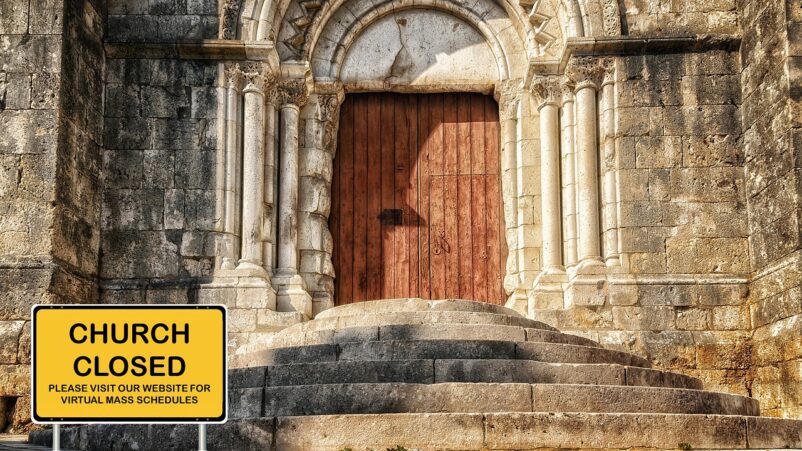 Taoiseach Micheál Martin has confirmed that the draconian restrictions on public worship will be eased from May 10th. Ireland is currently the only country in Europe banning public worship.

In an address to the nation last night, Mr Martin confirmed that the current ban will continue for almost another two weeks.

Some confusion reigned as to what the new restrictions would be. Mr Martin indicated that there would be a maximum limit of just 50 worshippers irrespective of whether people have been vaccinated or not and despite the size of the church.

However, the official Government publication simply said there would be a “recommencement of in-person religious services,” on 10 May without listing any limit.

It did however state that up to 50 people will also be able to gather for funerals and wedding ceremonies.

It also “advised that other religious ceremonies such as Communions and Confirmations should not take place at this time”.

The Irish Government has had the longest and most sever restrictions on religious services in all of Europe and currently remains the only jurisdiction in Europe with a blanket ban on public worship.