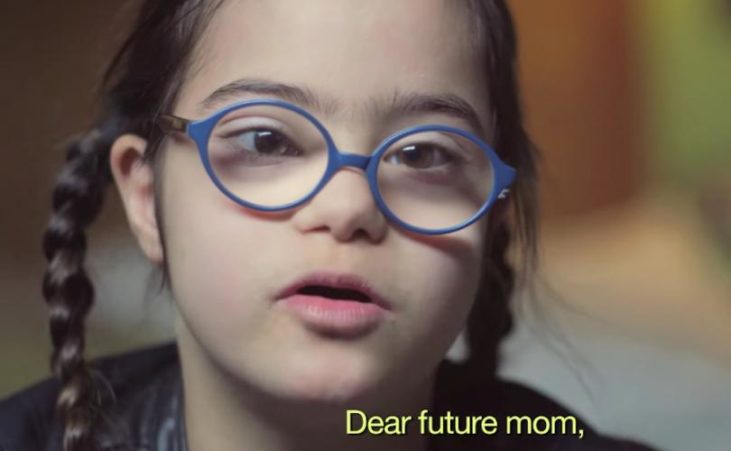 Emmerdale producers have defended a forthcoming storyline which will see a couple terminate their pregnancy after being told their unborn child has Down’s syndrome.

The move comes despite a backlash from some, who said the ITV soap was perpetuating the idea that those with Down’s syndrome do not lead lives worth living.

Tim Reid, the co-creator and co-writer of Car Share, tweeted: “Dear Emmerdale, are you confident you’ve tackled this story in a way your audience with Down’s syndrome deserve? Have you taken the same approach you would if characters were choosing to end a pregnancy for reason of gender, race or physical disability?”

Wendy O’Carroll, the founder of support charity Ups and Downs Southwest, voiced her concerns in an open letter to Emmerdale which was widely shared on Facebook.

“Your proposed story will further serve to encourage and confirm the opinion that ending the life of a baby just because it has Down syndrome is perfectly acceptable and understandable because maybe it would be better if fewer people ‘like them’ were in the world,” she said.