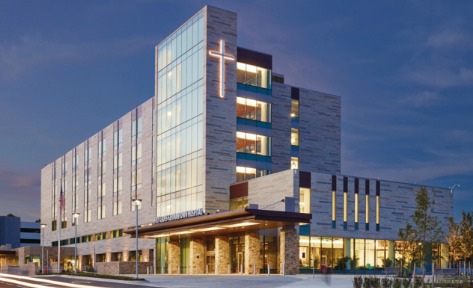 Activists have said it’s “clear” the new maternity Hospital won’t be providing any services ‘banned by Rome’, like sterilisation and abortion. This is despite repeated assurances that the hospital will carry out any procedures that are legal in the State.

Jo Tully, chair of the Campaign Against Church Ownership of Women’s Healthcare says: “The Sisters of Charity suggested they were going to stand back from this new company, both from control and ownership, all of which is smoke and mirrors and it’s not actually true.

“Because the new company that they have set up into which we are now going to put our new National Maternity Hospital is effectively going to be controlled and owned by a Catholic ethos and that is the big concern which means there are huge implications for women’s reproductive healthcare”.

The group presented a petition with more than 100,000 signatures to Health Minister Stephen Donnelly on Tuesday.

They were greeted by numerous TDs and Senators outside Dail Eireann who offered their support.