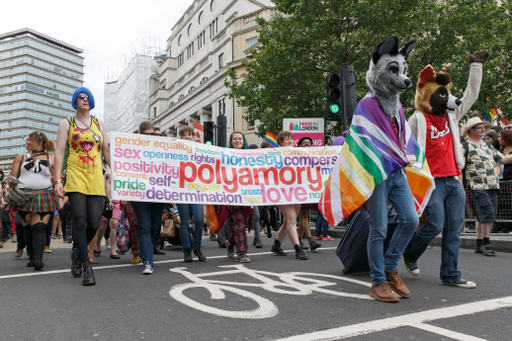 A Canadian judge has ordered that all three adults in a polyamorous relationship should be registered as the parents of the child they are raising.

Justice Sandra Wilkinson of the British Columbia Supreme Court said that there was a “gap” in the law and sided with the family’s wish to have Olivia, Eliza and Bill recognised as the parents of their two-year-old son.

Olivia has been in a committed relationship with Bill and Eliza since 2016, two years before Eliza gave birth to Bill’s baby, Clarke.

Because the child was conceived through sexual intercourse, however, existing legislation permitted only two parents to be named on his birth certificate. If Clarke had been conceived through a donor or surrogate, the trio — whose full names have been withheld — would have been able to draw up an agreement to be joint parents.