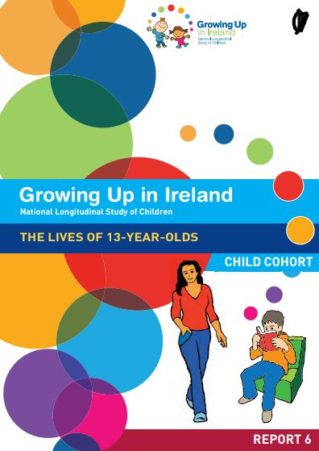 Children of separated parents are more likely than those from intact families to have problems with their health, education and emotional wellbeing at age 13, a new ESRI report says.

The report draws on data from the Growing Up In Ireland longitudinal study, based on interviews with more than 7,400 young people and their families when the children were 13 years old in 2012, and when they were nine years old in 2007/08. It exposes considerable differences in childhood experiences and outcomes depending on family background.

The report was launched on Wednesday.