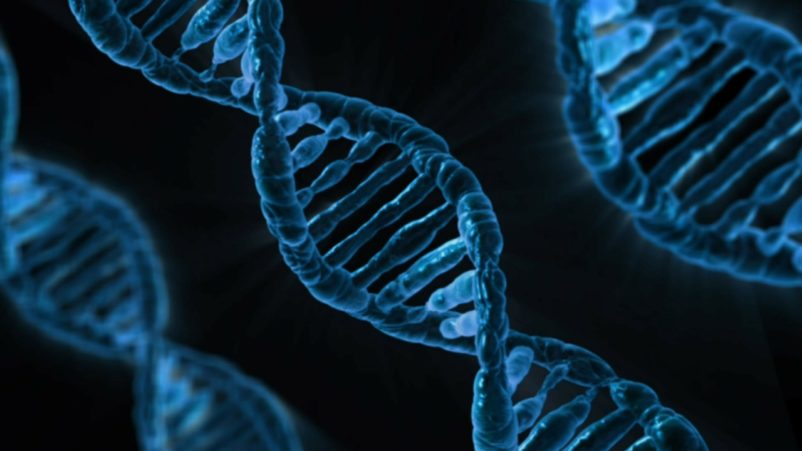 Reuters news agency has uncovered that a Chinese company connected to the military has been harvesting DNA from millions of unsuspecting pregnant women worldwide.

The report claims that the BGI Group has been harvesting “genetic data from millions of women for sweeping research” and claims China has been using the data to gain strategic economic advantages and to improve “population quality”.

The report also claims Chinese scientists used data harvested by BGI Group to trace genetic distinctions between Han Chinese (overwhelmingly the majority ethnic group in China) and ethnic minorities, like the Uyghurs and Tibetans. The report suggests that Chinese scientists have sought to map how genetic variations in Uyghurs affected their reaction to different kinds of drugs. An estimated million Muslim Uighurs are currently being held in concentrations camps in China.

Commenting on the news, a spokesperson for the Pro-Life Campaign said the willful refusal of the ruling political class in Ireland to challenge the Chinese government over its litany of human rights violations “adds to the wrongs and persecutions taking place and emboldens those carrying them out”.