China is to allow couples up to three babies 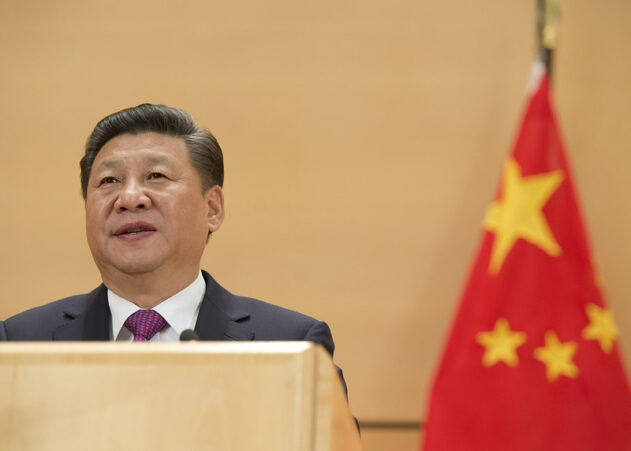 In the face of a growing demographic and economic crisis, China is to allow couples have up to three children.

The country imposed a one-child policy in 1979 that involved forced sterilisations and abortions.

Restrictions were loosened in 2015, allowing up to two children per family.

However, 2020 saw an 18 percent decline in births to a near six-decade low. Part of this decline will have been due to the Covid lockdown.

Political commentator Ed Morrissey said four decades of brutal hostility to having more than one child has created a lasting impact on China’s culture, and the consequences of that policy cannot be easily undone. However, the whole of East Asia, including Japan, has well-below replacement fertility levels.