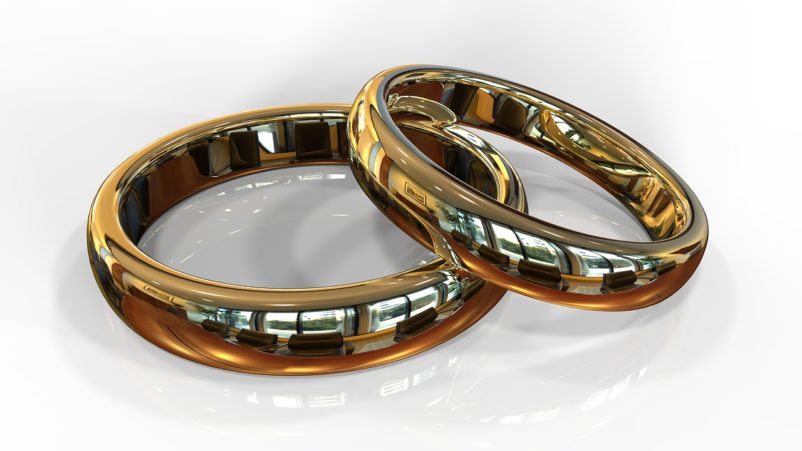 The Church of England will continue to marry only opposite-sex couples in its churches under new proposals. However, same-sex couples will be allowed to receive a blessing in church.

Church to change its teaching.

The proposals were developed by bishops, who form one of three parts of the Church’s governing body known as the General Synod, after the Church of England’s six-year consultation on sexuality and marriage – among other subjects – and will be put to the General Synod at a meeting next month.

The Church of England is central to the wider Anglican communion, which represents more than 85 million people in over 165 countries.

“Same-sex couples would still not be able to get married in a Church of England church,” the statement said, confirming a BBC report overnight that bishops had refused to support a change in teaching to allow priests to marry gay couples.