Church of Ireland to debate persecution of Christians 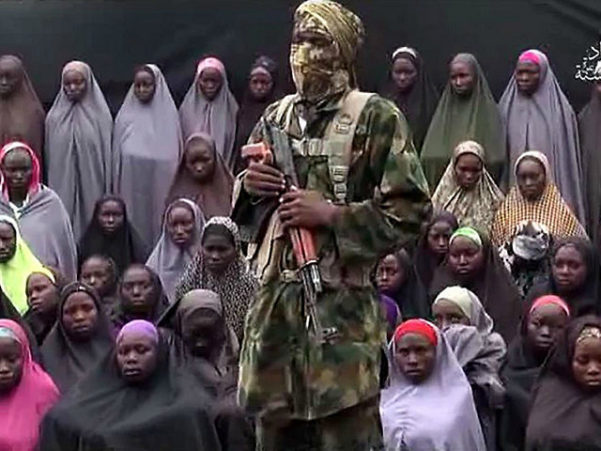 The Church of Ireland will debate a motion calling on the Department of Foreign Affairs to place the persecution of Christians on a par with all other human rights issues. The motion will be debated at its General Synod in Derry next week.

The motion also calls upon the Church to examine its investments in companies that work in nations where the human rights of Christians are violated most egregiously, with a view to divesting from those companies that are associated with such violations.

The motion has been proposed by Rev Cliff Jeffers, the Rector of the Fanlobbus Union of the Parishes of Dunmanway, Drimoleague, Cooklelure and Drinagh in the diocese of Cork, Cloyne & Ross.

The motion reads: “That the House of Bishops would write to the Department of Foreign Affairs, asking it to place on a par the persecution of Christians in its dealing with other nations that it does all other human rights issues; and that Standing Committee would write to House of Bishops of the other provinces of the Anglican Communion, asking them to call on the governments of their countries to act to ensure the human rights of Christians around the world; and that the Church of Ireland would examine its investment portfolio (in the manner it has done over other issues such as fossil fuels,) considering whether the companies in which it directly invests are based in or conduct a significant part of their business in those nations around the world where the human rights of Christians are violated most egregiously, and in instances where this is the case consider engagement with and/or divestment from those companies that are associated with clear evidence of human rights violations in these countries.”