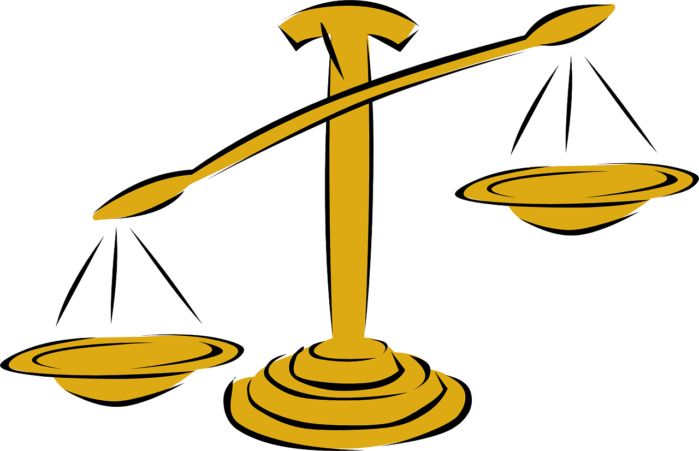 The Government will give mother and father couples the choice as to whether the man or woman avails of adoptive leave, because male same sex couples will be given the same choice.

The announcement was made by Minister of State for Equality David Stanton in the Dail on Wednesday during discussion on a bill to extend paid parental leave by two weeks.

That bill was originally meant to address a lacuna in the existing law whereby a married male same-sex couple cannot avail of adoptive leave, because it has only applied to an adopting mother, or a sole male adopter, or the adopting father when the mother dies.

However, “over the course of drafting, it became apparent, that in seeking to address an inequality, another inequality could be created,” the Minister said.

By allowing male same sex couples to choose which one of them could take such leave, they would have a right that complementary sex couples would not have.

Consequently, it was decided that legislation would have to cater to both situations. Furthermore, as it was considered too complex to include the bill currently going through the Oireachtas, the provision has been postponed for a future bill.

Fianna Fáil justice spokesman Jim O’Callaghan said however that the legislation constitutes a form of “discrimination against same-sex males who are in a relationship”, as they are “treated differently from same-sex females who are in a marital relationship, so it is a form of gender discrimination against same-sex male couples”. He added, “Similarly, it is discriminatory because a straight man who is adopting would not find himself in the same position as gay men will find themselves in respect of seeking parent’s benefit and leave, and so, in that regard, it is a form of sexual orientation-based discrimination”.