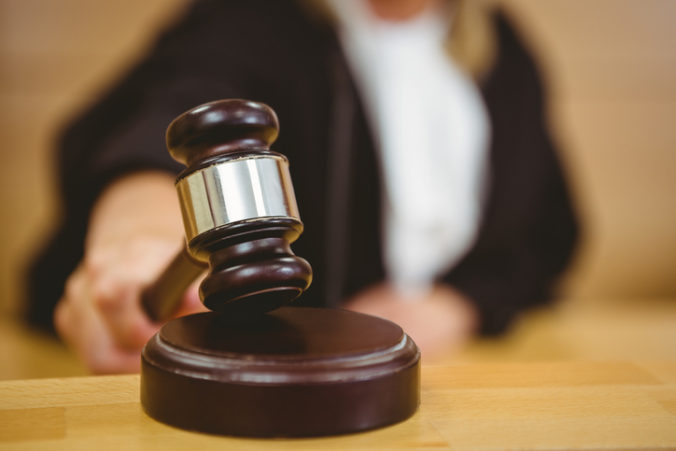 A hospital has secured interim High Court orders allowing it not to resuscitate a brain-injured woman, aged in her 50s, with “a litany of conditions” and a “very poor” prognosis.

The woman is tube-fed, non-ambulant, sleeps some 22 hours daily and is doubly incontinent.

David Leahy BL said it was an application to permit clinicians not to ventilate or resuscitate the woman should she suffer cardiac arrest as they considered that would further deteriorate her already very compromised position, was not in her best interests and would not alter her prognosis.

The hospital’s treatment plan involved what was “likely to be end of life care” with ward-based management, conventional oxygen therapy and no ICU admission or CPR, he outlined.

The woman’s family had expressed opposition to that plan and had argued she should be resuscitated if required but there was a more recent indication their position may alter and they had sought more information on the hospital’s proposals, he said.