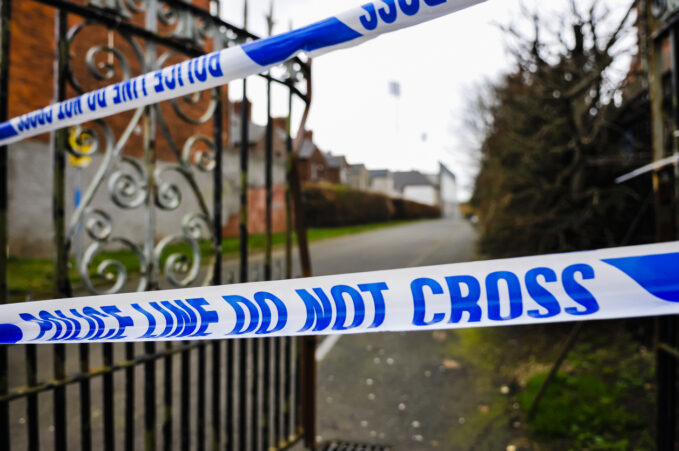 The criminalisation of public worship has been described as outrageous and indefensible and has been condemned totally by Aid to the Church in Need (Ireland).

The organisation, which helps persecuted Christians around the world, released a statement saying the fact that even outdoor religious activities have been banned “is a sinister portent of the state’s understanding of religious freedom”.

“Ultimately there is no epidemiological, let alone moral, justification for this act, especially given that people can meet outdoors for other reasons. For example, Dublin zoo reopened on the 26th of April. The Taoiseach, Micheál Martin TD, visited the zoo on the day of the reopening”.

The spokesperson continued: “The right to practice one’s religion is upheld in the Irish Constitution and the UN Declaration of Human Rights, which the Irish Government has ratified. The government is in clear violation of this right. ACN calls on our supporters to pray that public worship in Ireland be reinstated. The right to practice one’s religion is a non-negotiable human right that must be immediately reinstated in Ireland”.