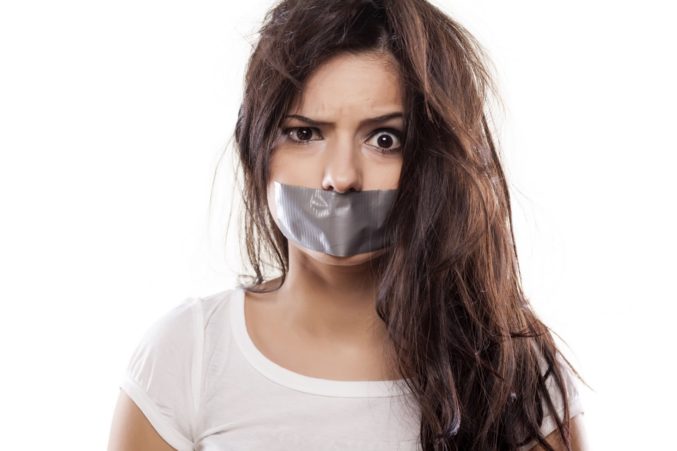 Church sermons condemning abortion or homosexual activity, or refusal to acknowledge the preferred gender of trans people, will not necessarily qualify as “hate speech” under the new legislation to be brought before the Dáil on Wednesday, according to officials from the Department of Justice. However, judges are not bound by what politicians say about their laws. They are only bound by the text.

In response to questions about how recent controversies might be treated under the proposed legislation, the Department said it would not comment on individual cases.

However, in a detailed response to The Irish Times about the aims of the legislation, the department said that it is only “extreme forms of hate speech that deliberately and recklessly incite or stir up acts of hostility, discrimination or violence that will be criminalised”.

This seems contrary to the text of the bill which prohibits actions “with intent to incite violence . .  or [are] reckless as to whether such violence or hatred is thereby incited”.

“With the right to freedom of expression,” the Department of Justice said, “individuals can hold and express opinions which others might find offensive or shocking. The new legislation recognises that communication is not taken to incite violence or hatred solely on the basis that it involves or includes discussion or criticism of matters relating to the protected characteristics.”