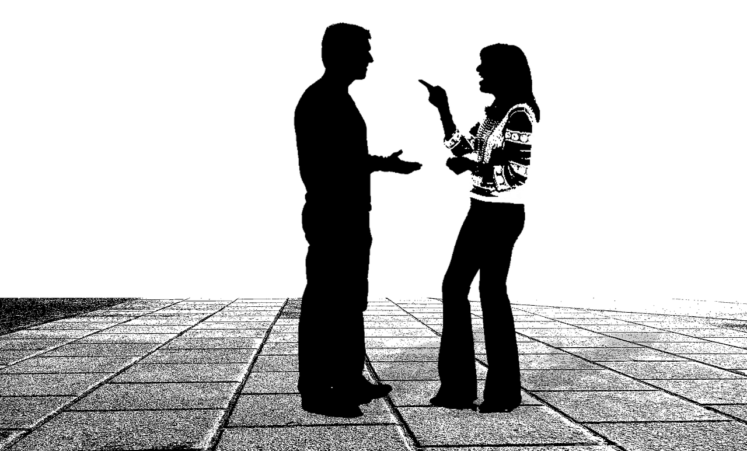 Women who have to pay hundreds of thousands of dollars to abusive ex-husbands if they stay in their family home after a divorce say the law is retraumatising domestic violence victims. A lawyer says New Zealand’s ‘no-fault’ 50-50 divorce settlements do not reflect the damage inflicted by family violence.

One woman had been married for more than 40 years before her violently abusive husband divorced her in 2016. She described the legal process as an abomination. “He refused to contribute, but now he’s using the court as his weapon of choice to force me to pay property division of 50-50,” she said.

Divorce lawyer Jeremy Sutton said there’s a no-fault principle that underpins the Property Relationships Act so there is no difference to a settlement whether there’s been domestic violence or not.

“There’s been calls for them to focus on fault and misconduct so that a party who has committed serious or gross domestic violence may get less than for example 50 percent of the property pool,” he said.

“There’s a growing awareness that family violence has ongoing economic consequences for the victim of any violence, and by not penalising violence in division, the law effectively transmits the message that the behaviour’s got no impact on the contributions to the marriage of each spouse.”