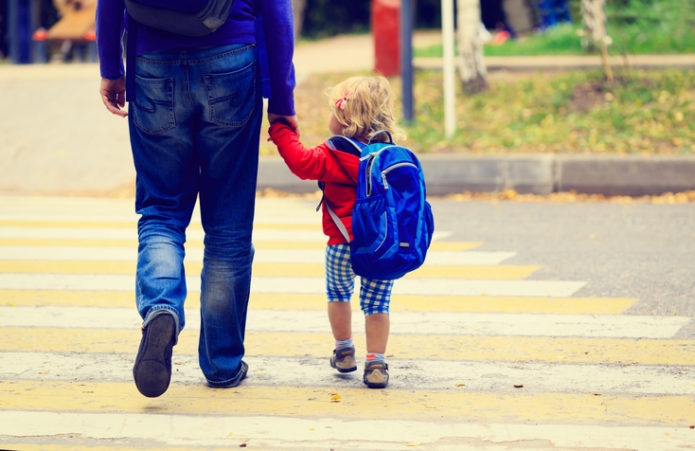 Catholic primary schools in the greater Dublin area are to end the practice of giving priority enrolment to siblings of pupils currently attending school.

Schools who operate “sibling-first” enrolment policies say they have been instructed by the archdiocese of Dublin to give parity to all children in the local catchment area alongside children of siblings.

The revised policies are due to be signed off by the archdiocese this month, and will come into effect for children enrolling in the 2021/22 school year.

A spokeswoman for the archdiocese said that its school enrolment policies do not permit over-subscribed schools to prioritise siblings of current pupils only. She said this did not represent a change in the policy of the archdiocese, and these policies had been in place for many years.

However, several schools confirmed to The Irish Times that they have operated sibling-first enrolment policies for years with no objection until now.

The principal of one Catholic school said: “There will be uproar among parents when this comes out. It means that families risk being split up. It undermines the sense of school community.”