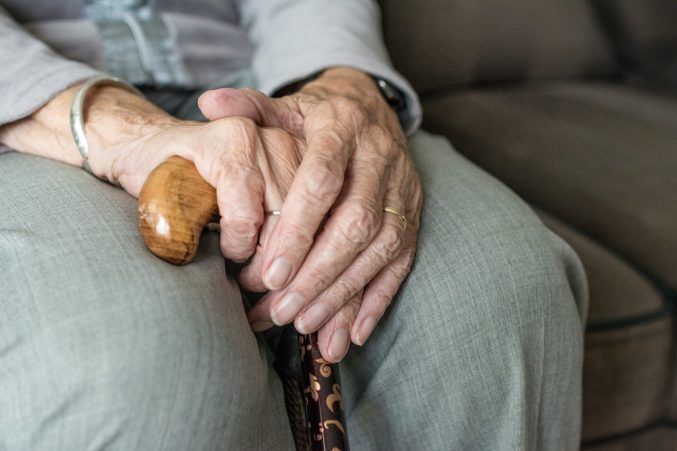 The Dutch public prosecutor has questioned new rules to extend euthanasia to people with dementia who cannot consent.

Five regional euthanasia review Committee’s in the Netherlands had agreed to rules that said in giving euthanasia to a patient who is no longer mentally competent as a result of advanced dementia, “it is not necessary for the doctor to agree with the patient the time or manner in which euthanasia will be given… (since) this kind of discussion is pointless because such a patient will not understand the subject.”

The public prosecution department chief Rinus Otte says this goes too far. He said that this is not in line with the law and doctors can still face prosecution for murder.

Alex Schadenberg, Executive Director of the Euthanasia Prevention Coalition said the dispute will likely cause Netherlands physicians to refuse to do euthanasia for incompetent people with dementia in order to avoid a possible prosecution.