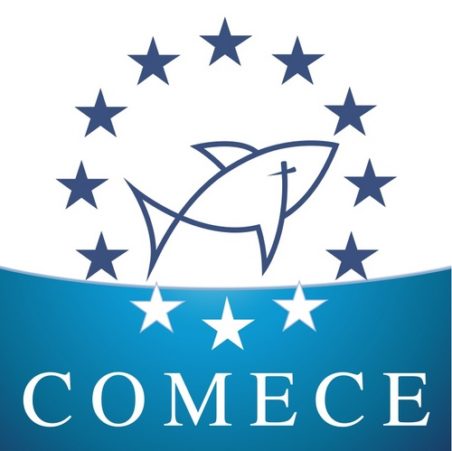 The importance of the European Union in promoting and protecting the right to religious freedom, was emphasised in a meeting in Zagreb on Monday between a delegation of European bishops and Croatian Prime Minister Andrej Plenković.

After they were informed of the priorities of Croatia’s EU presidency, the bishops underlined the significance and role of the European Union in promoting and protecting the right to religious freedom and confession within their borders as well as in relations with third countries.