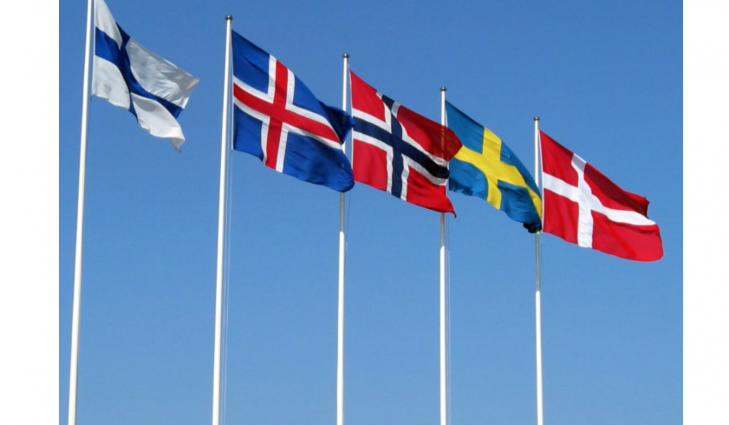 Finland is the world’s happiest nation for the third year running, experts at the United Nation have declared.

Researchers for the World Happiness Report asked people in 156 countries to evaluate their own levels of happiness, and took into account measures such as GDP, social support, personal freedom and levels of corruption to give each nation a happiness score.

Ireland has dropped to 16th place on the latest list, down two spots on the previous list.

As in each of the previous seven reports, Nordic states dominated the top ten, along with countries such as Switzerland, New Zealand and Austria.

Luxembourg also edged into the tenth spot for the first time this year.

The happiest countries are those “where people feel a sense of belonging, where they trust and enjoy each other and their shared institutions,” John Helliwell, one of the report’s authors, said in a statement. Issues like family breakdown are not included.

“There is also more resilience, because shared trust reduces the burden of hardships, and thereby lessens the inequality of well-being”, said Helliwell.