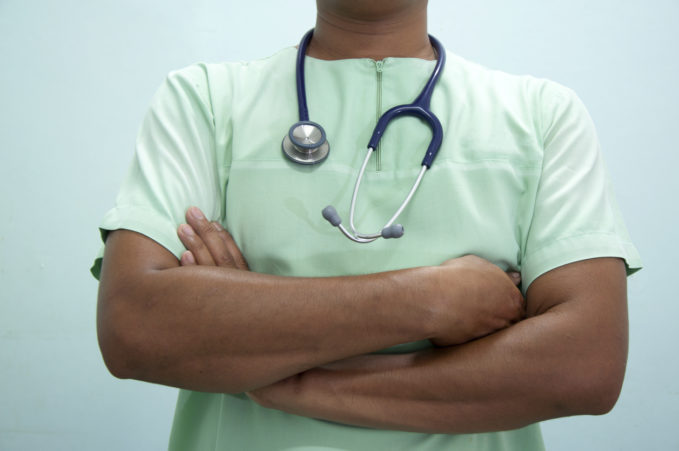 Former New Zealand Prime Minister Sir Bill English and his wife Mary have painted a graphic picture of abortion during a plea to law makers to not make extreme changes to abortion laws.

He criticised many of the proposed changes at a select committee hearing on Wednesday but also launched into a fierce defence of the right of medical professionals to conscientiously object to carrying out abortions if the changes were made.

“It will be legal to kill that child in the birth canal and the way they do that, if the abortion doesn’t work, is that they put a pin through the base of the skull into the brain,” he said,

“It is extreme violence that’s what it is, that’s the act.”

His wife Mary, a doctor, told the committee there could be a greater number of “gruesome” abortions after the legislation was passed.

“[These] require a lethal injection to an otherwise very alive unborn baby before inducing full labour so as to deliver a dead baby.”

The legislation would also require health care professionals who object to performing abortions to refer women to the Ministry of Health to obtain one.