Free STI kits halted after ‘unprecedented’ 5,000 orders in a day 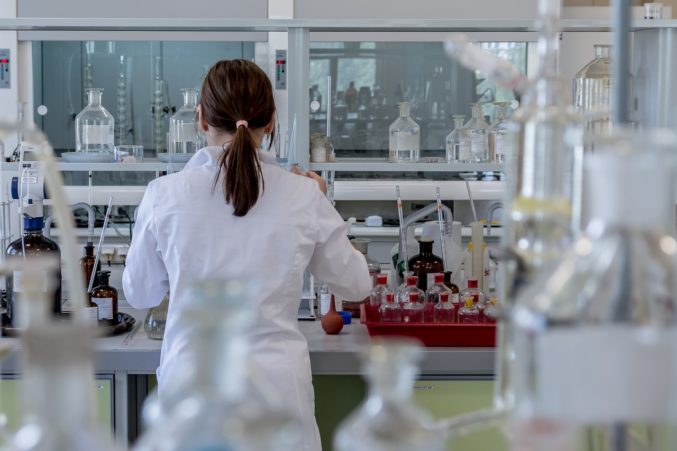 The HSE has paused a pilot scheme to send out free home sexual health test kits after receiving almost 5,000 orders in less than a day.

Tests for chlamydia, gonorrhoea, hepatitis B, hepatitis C, syphilis and HIV were being offered to people in Dublin, Cork and Kerry in a partnership between the HSE and the UK-based SH:24, a free online sexual health service.

A spokeswoman for the HSE said 4,923 tests had been ordered between the service going live at 5pm on Tuesday and the temporary suspension the following day. SH:24 said that similar-sized areas elsewhere had received around 700 orders in the first month, whereas the Irish scheme’s uptake had been “unprecedented”.

The scientists also found having oral sex for the first time at under 18 was linked to an 80% higher risk of a later diagnosis, compared to those who became intimate when aged over 20.