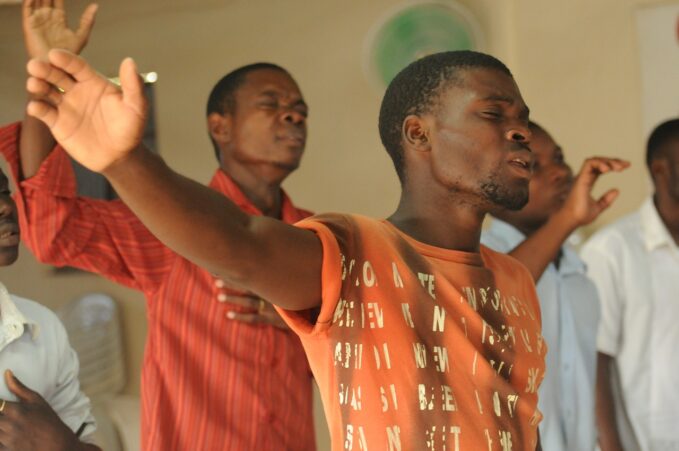 A new global survey has found significant variations on whether people think belief in God is needed to underpin good moral values.

The Pew Research Center surveyed 38,426 people in 34 countries in 2019 asking them: “What is the connection between belief in God and morality? And how important are God and prayer in people’s lives?”

Within countries, people who are relatively nonreligious are more inclined than highly religious people to say it is not necessary to believe in God to be a moral person.

Despite variances in religious observance, a median of 62% across the countries surveyed say that religion plays an important role in their lives, while 61% agree that God plays an important role in their lives and 53% say the same about prayer. Since 1991, the share of people who say God is important to them has increased in Russia and Ukraine, while the opposite has occurred over the same time span in Western Europe.

In the eight Western European publics surveyed, a median of just 22% say belief in God is necessary to be moral, while in the six Eastern European nations studied, a median of 33% share the same view. Prior research establishes the European continent as increasingly secular on the whole, though among Europeans, there are notable differences between Eastern and Western countries in attitudes toward religion and religious minorities.