GPs walk out on meeting over conscientious objection issue 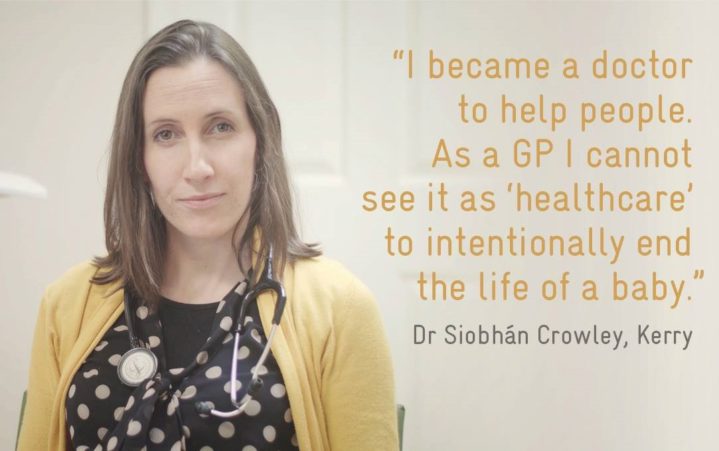 Dozens of GPs walked out of an Extraordinary General Meeting of the Irish College of General Practitioners yesterday in protest at the failure of the College to campaign for their right not to facilitate abortion.

Following the walk out, the group said “several hundred GPs have totally lost confidence in the ICGP board” and that “a serious crisis now exists that the Government cannot ignore regarding the rollout of GP-led abortion services.”

Spokesperson for the group, Dr Kirsten Fuller said: “ordinary GPs in their hundreds have done everything humanly possible in the past five months to get the ICGP board to listen to our concerns but we have been stonewalled every step of the way.”

She added: “Under the new law, doctors will be forced to facilitate abortions taking place. That’s entirely different to the present situation and Simon Harris knows it. The only way to resolve the current impasse is for the Government and the ICGP board to stop pretending there isn’t a crisis and start engaging with GPs in a respectful and open way.”

She added: “The first GPs heard that abortion services would be GP-led was when Simon Harris announced it on radio. From that day to this, GPs have never been consulted on the matter but from January 1, Minister Harris will impose abortion services on General Practice. GPs will face the full rigours of the law from the New Year if they conscientiously object to being involved in abortions.”

Under the proposed law, doctors will not have to perform abortions or prescribe the abortion pill, but they will have to refer women to doctors who will do so. Protesting GPs say this facilitates abortion and therefore the killing of one of their patients, namely the unborn child.