Hate speech law could be ‘weaponised’ against the Church, says TD 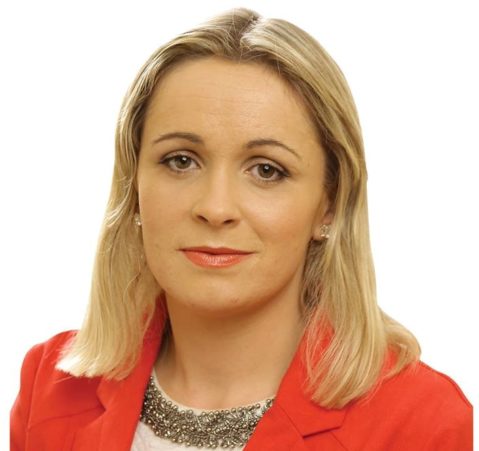 An Independent TD has voiced “serious concerns” about the effect a proposed new hate speech law could have on counter-cultural moral views.

Speaking to The Irish Catholic newspaper, Laois-Offaly TD, Carol Nolan, said she is worried about “the impact that such regressive legislation will have on the capacity of organisations and institutions, including the various Churches, to continue operating in a space where their counter-cultural message won’t be weaponised against them.

“Nothing in our recent political and cultural history suggests to me that the counter-cultural message of the Church on everything from pro-life issues to gender issues, will be given the benefit of the doubt or protected as legitimate freedom of speech,” Ms Nolan said.

The law is setting up an “open season” on the Church, Ms Nolan said, and will “practically institutionalise the relentless attack mode that we have seen so much of in recent years”.