Health Minister supports time limits on medical cards for the dying, but not for assisted suicide, says Aontú Representative 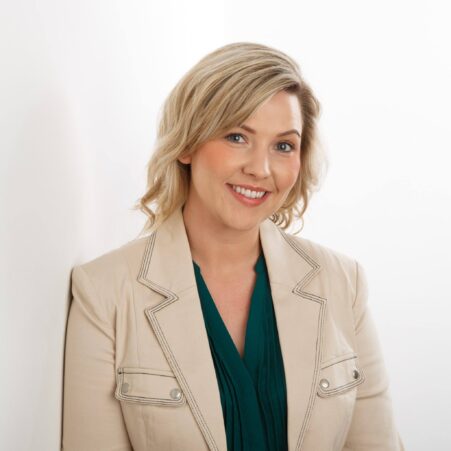 The Health Minister has been accused of supporting the option of assisted suicide for all who are terminally ill, while restricting medical cards for the dying to those in the final year of their life, according to Ógra Aontú.

Currently, it is possible for patients who are terminally ill to get an emergency medical card, but only those with 12 months to live qualify for them.

Health Minister Stephen Donnelly had given assurances that reform would be forthcoming, but Budget 2021 included no such provisions.

Aontu’s Becky Kealy says the Minister recently voted for socialist TD, Gino Kenny’s assisted suicide bill which empowers doctors to administer a lethal substance to consenting, terminally ill patients. The bill contains no restriction on how long someone has left to live to qualify for the procedure.

However, she said the Minister has failed to extend medical cards to many of the same individuals.