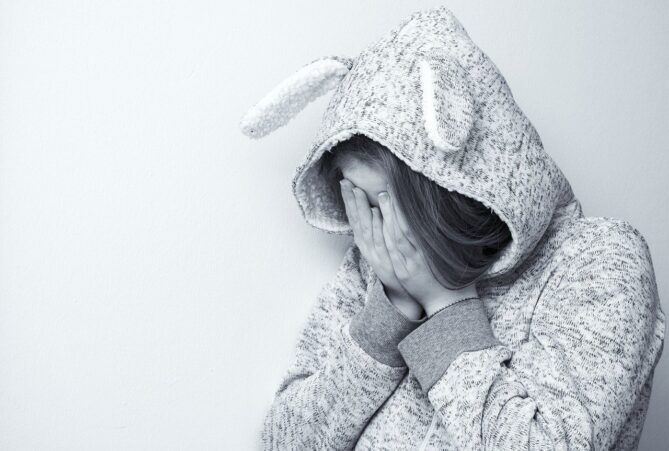 Department of Health officials have been accused of altering records of a meeting where a junior minister promoted the use of a transgender service for children that some have branded “unsafe”.

This weekend the NGS doctors complained about the deletion of details from the minutes released by the department on “important matters of patient care, including the safety of children”.​

These included Ms Butler advocating for the use of GenderGP, an online service, as an “alternative” to State-provided care for Irish patients.

The NGS clinicians said GenderGP is an unregulated and unsafe service whose founders had been suspended from the General Medical Council in the UK because of this company’s harmful and illegal activities, and that this company is in breach of Irish Medical Council guidelines.

Meanwhile, on Friday, Ms Butler spoke on her local radio station in Waterford, WLR FM, about her “immense pride” in her transgender son who is in secondary school. Ms Butler, the junior minister responsible for mental health, said: “Supports for children who are trans are not where they should be. They are actually very, very poor here in Ireland. They are extremely poor.”

She said the provision of mental health services was not the main issue but “talk therapies” were important and praised resources provided by Teni and BeLonGTo.