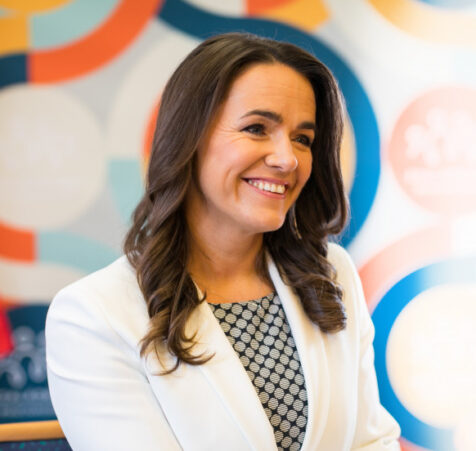 Lawmakers on Wednesday overwhelmingly passed legislation which largely exempts the income of Hungarians under the age of 25 from personal income tax (PIT).

In addition, newlyweds will be eligible for new family tax benefits after they turn 25.

The country already offers a lifetime tax exemption for mothers of four children.

According to the law adopted with 166 votes in favour and one against, people under 25 will receive a new general income tax exemption on employment income up to a figure equal to the average national salary.

Prime Minister Viktor Orban announced the plan in January. It is similar to one approved in Poland in 2019. Croatia followed last year with a personal income tax exemption for those under 25, ostensibly to cut so-called “brain drain” tied to young people emigrating abroad.

Welcoming the vote, Minister for Families, Katalin Novák said it will help young people in their transition to adulthood.