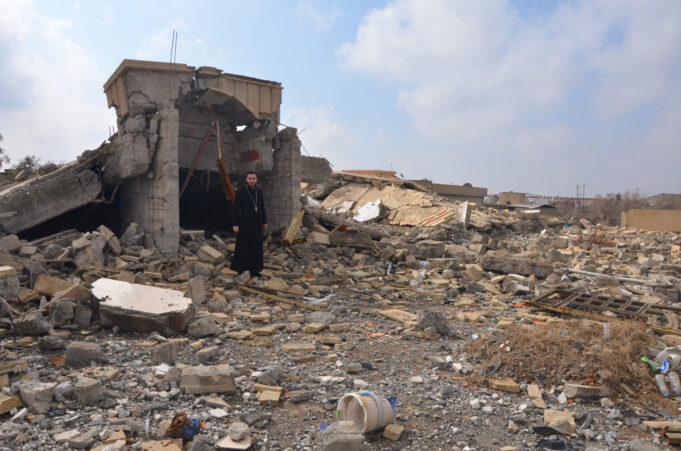 The most authoritative Catholic voice in Iraq has argued that the survival of Christianity there depends on the creation of a secular state where all forms of sectarianism are eradicated.

Cardinal Louis Raphael Sako, Patriarch of Babylon of the Chaldeans said his concern “is for peace, stability, and especially citizenship for all … to end this mentality of sectarianism, and this bad mentality of a lack of respect for non-Muslims”.

Sako, who leads Iraq’s largest Catholic community, said gestures promoting brotherhood among Christians and Muslims are important, but more needs to be done in the trenches.

“I think the only future for countries in the Middle East is to set up a secular regime, and to respect religion,” he said, insisting that “a secular regime doesn’t mean the opposite of religion,” but it would give equal standing to all Iraqis, regardless of their ethnic or religious affiliation.