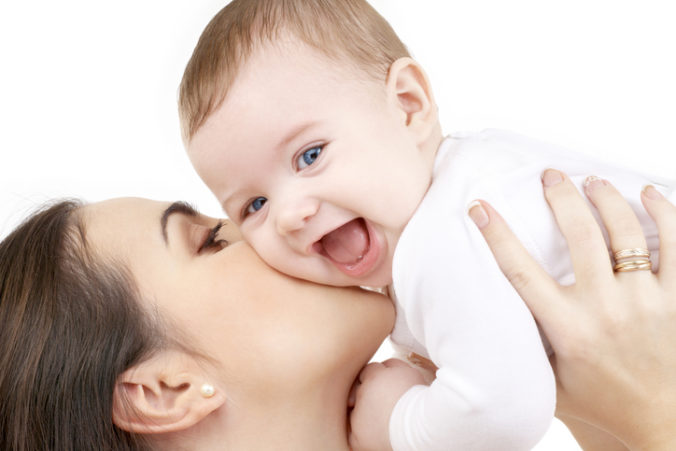 Ireland has the highest rate of families with three or more children in the EU, a report has found. Despite this, our fertility rate is now below replacement level.

The study found that in 2017, 7 per cent of Irish households had three or more children. This was more than twice the average across the 28 member states, which was 3 per cent.

The report from Eurofound, a European Commission research agency, said that Belgium had the second highest rate, at 5 per cent, while Portugal had the lowest, 1.5 per cent. Belgium has a large immigrant population which may explain the figure there.

The rate of larger families in Ireland is dropping, having been almost 9 per cent of households in 2007. The rate of the decrease was the fastest in the EU over the ten year period.