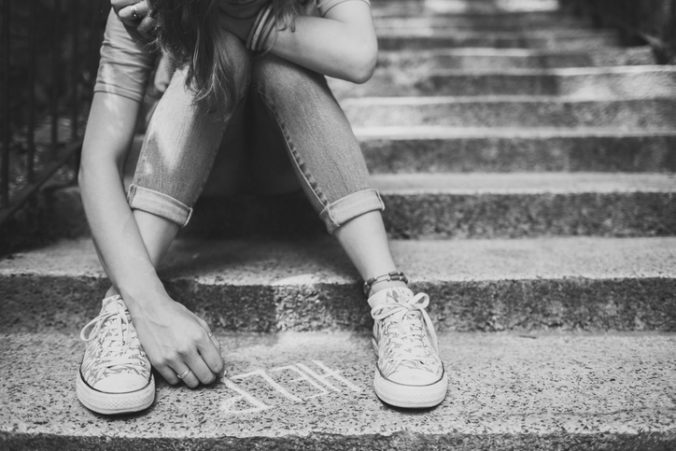 Family structure has a significant and consistent relationship with adolescent behaviour, with poorer outcomes for those in lone-parent families or families that experienced separation, according to a new report from the ESRI.

The ‘Risk and Protective Factors in Adolescent Behaviour’ Report examines the role of family, school and neighbourhood characteristics in (mis)behaviour among young people.

It found a significant pattern of difference between boys and girls: “Marked gender differences were found in the types of behaviour analysed. Males were more likely to display externalising, antisocial and school (mis)behaviour; females had higher levels of prosocial behaviour but were more likely to internalise difficulties”.

The Report noted that while difficulties were found to be more prevalent among young people from families with lower levels of education and who had experienced financial strain during the last recession, it said “there were few consistent relationships between family advantage (measured in terms of social class, parental education and income) and school-based or antisocial behaviour”.

However, it said: “Family structure emerged as having a significant and consistent relationship with adolescent behaviour, with poorer behaviour across all domains for those in lone parent families or families that experienced separation during the young person’s adolescence. This pattern held even taking account of the socio-economic characteristics of these households and was not fully explained by other factors”.