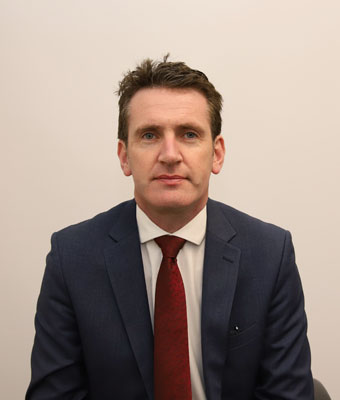 Ireland’s support for Ukrainians fleeing the Russian invasion has exposed an “uncomfortable” official prejudice towards “white Christian” children, a former minister for equality has suggested, even though the policy makes no mention of either.

Aodhán Ó Ríordáin, Labour’s education spokesman, said it was “demonstrably true” that a split has emerged in how the State treats children from Ukraine and refugee children who are neither white nor Christian.

Speaking before an Oireachtas committee on the needs of almost 7,000 Ukrainian children enrolled in Irish schools since the outbreak of Vladimir Putin’s war, Mr Ó Ríordáin insisted support should be universal.

“That is an uncomfortable sentence to have to utter. But if that is the underlying suspicion within the Irish education system and among practitioners, then it is a very troubling one.”