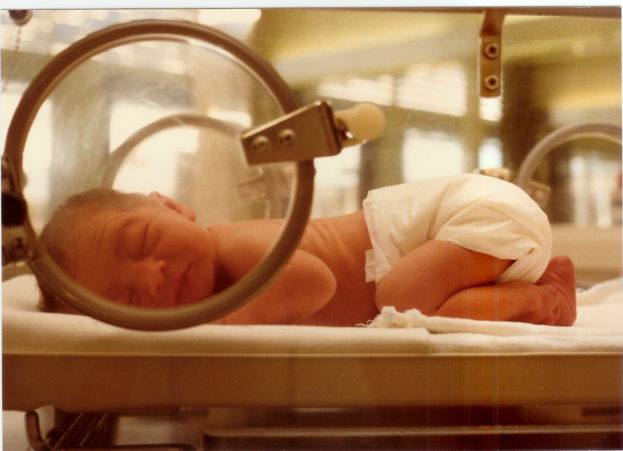 There were ten times less abortions in Poland in 2021 than in previous years, according to data from the Ministry of Health, Polish newspaper Rzeczpospolita reported.

After the coming into force of the ruling of the Constitutional Court at the end of January 2021, which banned abortion in almost all cases, only 107 legal abortions were performed in the country last year.

Of those 107 abortions, 75 were due to a high probability of severe and irreversible impairment of the fetus or an incurable disease threatening its life.

That reason was eliminated in the Constitutional Court ruling, so that those abortions were performed because the sentence was not valid for a small part of the year.

The remaining 32 abortions during the year took place because of a risk to the woman’s life or health. If a pregnancy was the result of a criminal act such as incest or rape, the law allows the termination, but data say that there were no such cases in 2021. Pro-choice campaigners said many Polish women are now forced into other countries for abortion.