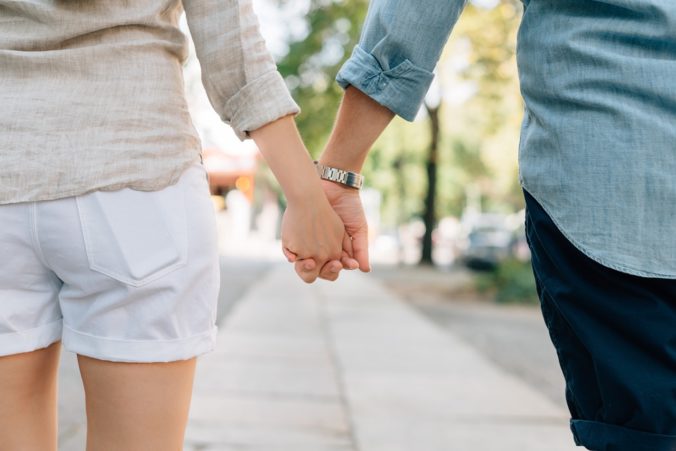 A new Canadian study has found the economic “specialization” often seen within marriage—where one partner, typically the man, works more while the other partner does more at home—becomes more likely to happen to cohabitees as well, as living together becomes legally more similar to marriage. In Ireland, cohabiting couples gain marriage-like rights after five years, or three if they have children.

After one year, cohabitation is considered a legal status under Canadian law and is reported on tax returns. Cohabiters are eligible for their partners’ car insurance and pension plans. And between 1972 and 1999, every province except Quebec enacted laws allowing some cohabiters to claim alimony after a break-up. Three provinces have taken a further step, considering cohabiting relationships to be equal to marriages after a certain period of time, including when it comes to dividing up property after a breakup.

The research from Marion Goussé and Marion Leturcq found cohabiting men worked 271 more hours per year when the “alimony regime” went into effect, while cohabiting women became 7.7 percentage points more likely to be unemployed or inactive. When the “marriage regime” replaced the alimony regime, women became another 4.4 points more likely to be inactive or unemployed.