Maternity hospitals say no record of complaints for pro-life vigils 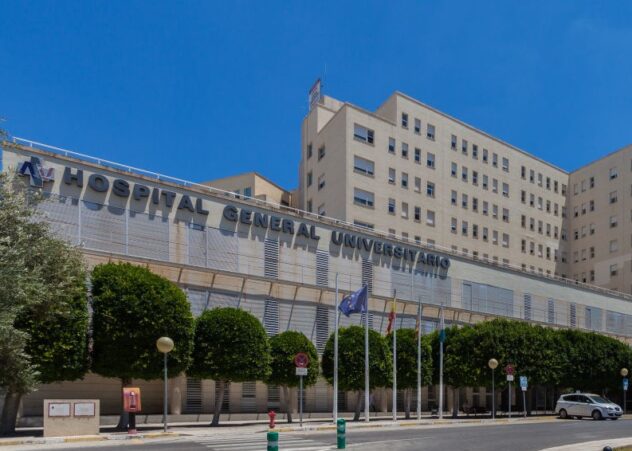 There is no evidence that pro-life protesters have been harassing and intimidating women attempting to access abortion in Irish hospitals, according to an in-depth media investigation.

Despite years of claims, from politicians, media personalities, and NGOs, Gript reported that the available evidence suggests the claims are entirely untrue.

They received responses from 16 of the 19 relevant hospitals – none had ever received a formal complaint from any member of their staff or from patients regarding the protests, and none detailed any incident in which protesters had attempted to intimidate or harass patients.

University Maternity Hospital (UMH) in Limerick, who did not respond to their queries, previously told BreakingNews.ie’s David Raleigh, in December of last year, that they had never received complaints regarding pro-life protests from patients, their families or staff. They did however say they had received “third-party correspondence on this matter.”