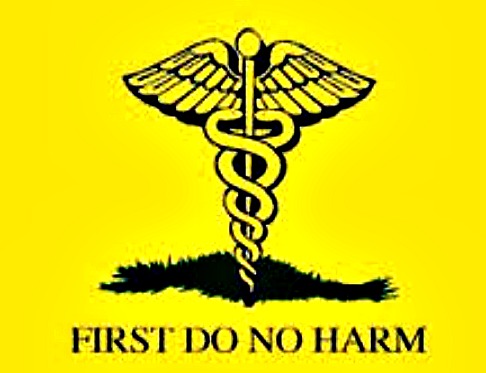 The British Medical Association (BMA) has voted to move from opposition to a position of neutrality on assisted suicide.

The BMA’s annual representative meeting narrowly passed a motion yesterday to move from its stance of opposing a change in the law to allow physician assisted suicide and instead to adopt a position of neutrality. Some 49% of representatives (149) voted for the motion, 48% (145) voted against, and eight abstained.

In a BMA membership survey last year, to which almost 30 000 doctors responded, 40% said the BMA should support a change in the law, 33% said it should remain opposed, and 21% wanted it to take a neutral stance.