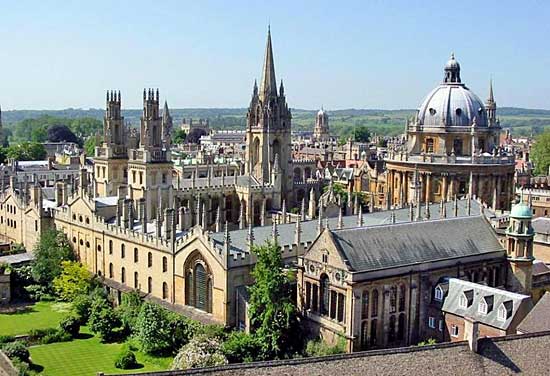 Oxford University has condemned the destruction of a pro-life stand at a freshers’ fair last week.

A group of students threw the contents of the Oxford Students for Life (OSFL) stall into a bin bag, before being confronted by security guards patrolling the fair.

When Irish Times columnist and Iona Institute patron, Breda O’Brien, tried to give a pro-life talk at St John’s College, Oxford, four years ago, pro-choice protestors disrupted it. Around the same time, the pro-life head of the Students’ Union at UCD, Katie Ascough, was driven from her position.

The militants this time refused to leave until they were assured that the stall would not be reinstated, and threatened to tear it down if it was put back up.

Photos of the event show the protesters tussling with members of the pro-life society, the Oxford Student reported.

OSFL has described itself as a “non-sectarian, student-run society” that seeks to promote a culture of life at the university and in the wider community, advocating the protection of human life and dignity from conception to natural death”.

Oxford University has condemned the protesters’ actions, saying the academic institution has a strong history of free speech.

The protests came after an anti-abortion society at Exeter University was forced to call the police when members received death threats from students.
In 2014, official recognition was refused to pro-life student groups at UCC and and University of Limerick.