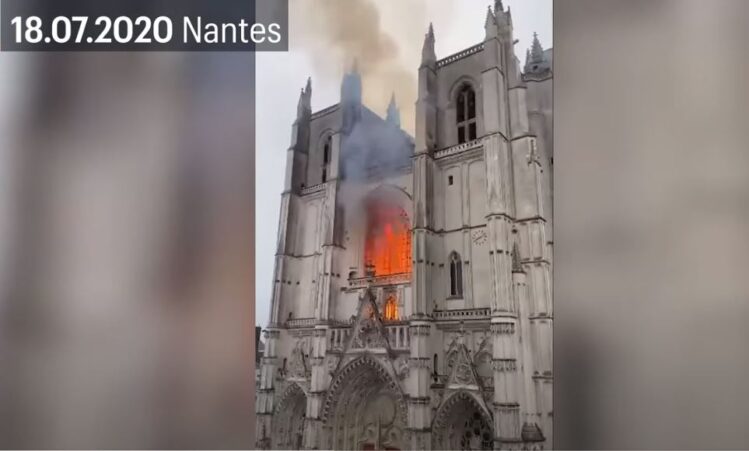 The Organization for Security and Cooperation in Europe published data Monday documenting more than 500 hate crimes against Christians in Europe in 2019.

Incidents included attacks against Catholic priests, arson attacks on Catholic churches, the destruction of images of the Virgin Mary, vandalism of a pregnancy counseling center, and the theft of consecrated Eucharistic hosts from tabernacles.

France had the most hate crimes against Christians, with 144 incidents in 2019, the majority occurring against Catholic churches. The OSCE also reported 81 incidents in Germany, 75 in Spain, and 70 in Italy.