Netherlands considers euthanasia for children aged one to 12 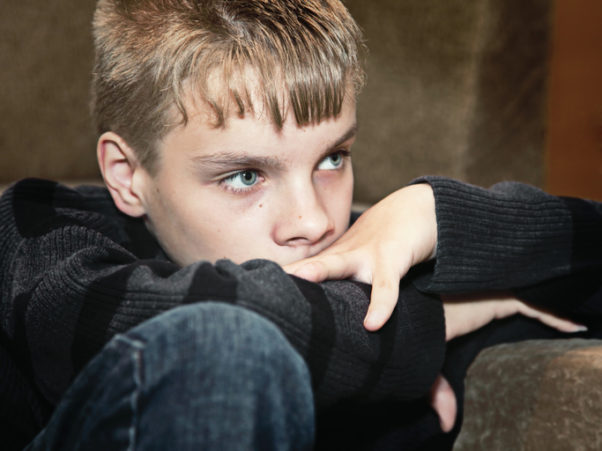 The Dutch government is considering allowing euthanasia for terminally-ill children aged one to 12 years old. Campaigners say it is another example of how quickly the grounds for euthanasia expand.

Children in the Netherlands can access euthanasia from the age of 12 and doctors are allowed to provide euthanasia to babies up to one year old in limited circumstances.

The country’s health minister Hugo de Jonge raised the issue of making it possible to help terminally-ill children and spoke about doctors having to give palliative sedation and terminating the children’s lives.

This is based on a report made by experts last year which said doctors are afraid of the consequences if they give lethal drugs to children.

The health minister added that he wants to ensure there would be legal guarantees for doctors and ‘protection of the children’s rights’.