New maternity hospital will be ‘required’ to perform abortions 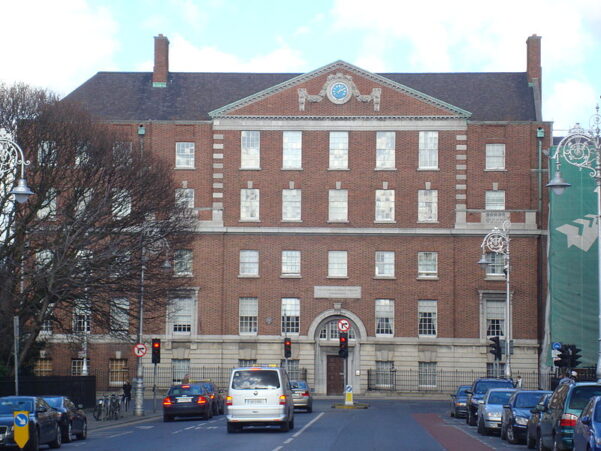 The HSE licence for the new National Maternity Hospital (NMH) will include legal measures requiring it to provide all medical procedures allowed under Irish law, including abortion. The hospital has agreed to this anyway, despite being on land gifted to it by the Religious Sisters of Charity.

Critics have said, without evidence, that the nuns would try to stop the new NMH from carrying out abortions.

The revised provisions follow recent Government moves to reopen a draft agreement in which the Elm Park site in south Dublin will come under State control for 299 years after its transfer to the NMH from St Vincent’s Healthcare Group.

The Irish Times has reported that the agreement, which has still to go to Cabinet for approval, will be changed to include specific provisions to reflect the fact that procedures at the new hospital will include “anything permissible within Irish law”.

The text of that agreement between the HSE, the NMH and St Vincent’s would then be incorporated directly into the licence under which the hospital will operate. The talks are well advanced and the parties are working towards a final settlement in coming weeks.