New report underlines the value of marriage for children 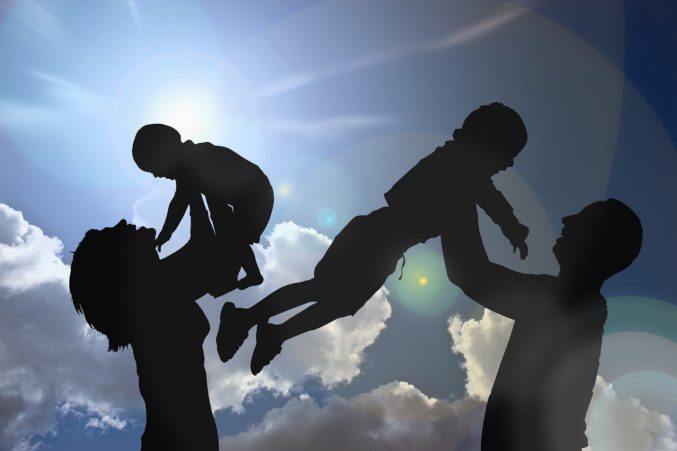 A new report has underlined the value of marriage for family stability and positive outcomes for children.

The Centre for Social Justice in the UK found married couples are four times less likely to split up than their cohabiting counterparts.

On the other hand, it found that 70 per cent of young offenders come from families where parents have separated.

The report adds that the benefits of marriage are not shared equally across society.

A leading rugby international recommended the report and called on the UK Government to incentivise marriage.

Courtney Lawes, who has made 80 appearances for England, referenced his own life when he said that marriage can help bring stability to a family.

Writing in The Telegraph, he revealed his own half-brother did not enjoy that same stability and ended up in jail.

He asked if his brother’s life might have been different had he “grown up in a stable home”.