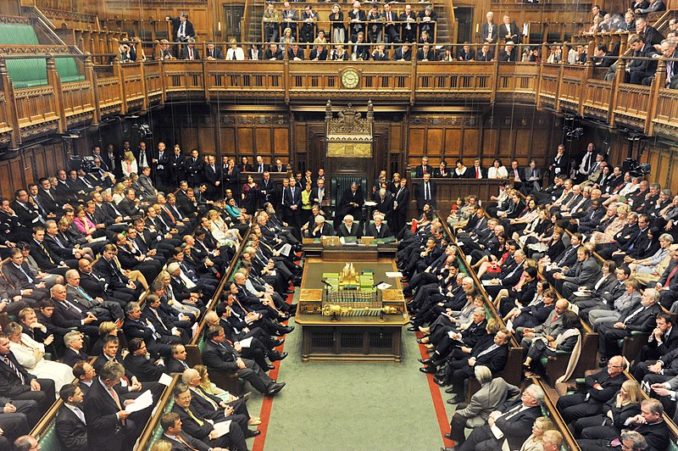 Many non-practicing Catholics in the North continue to identify themselves by their religion because of its “political significance”, MPs at Westminster were told.

Giving his assessment of the 2021 census results – which found Catholics outnumbered Protestants for the first time in Northern Ireland’s history – Dr Kevin McNicholl said that, for him, there was an “important takeaway” that “hadn’t been commented on as much”.

“Part of the reason why someone would call themselves Protestant to indicate they’re Protestant is not the same reason someone would indicate that they’re Catholic,” the Open Learning tutor at Queen’s University Belfast told the Northern Ireland Affairs Committee.

“It seems when Catholics stop their religious observance they would still call themselves ‘Catholic’; it’s more of a cultural thing with political significance.