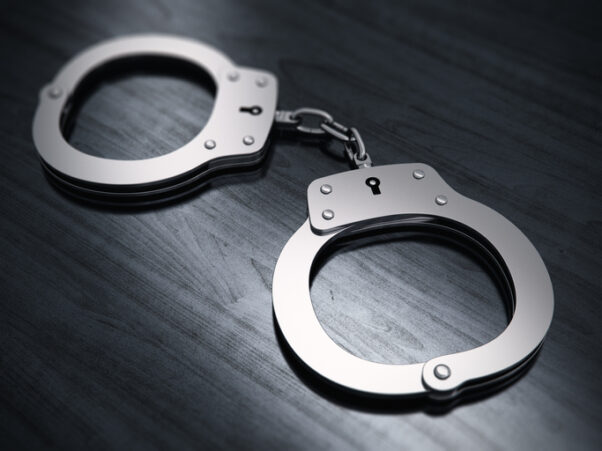 A plan for creating and policing so-called ‘abortion exclusion zones’ around hospitals and clinics that offer terminations will “hopefully” be published by Government later this year. Critics say such a law attacks freedom of speech, protest and assembly.

Detailed measures are being worked out as part of the Health Termination of Pregnancy Services (Safe Access Zones) Bill 2022.

Officials from the Department of Health appeared before the Oireachtas Committee on Health yesterday and said the Bill was identified as a “priority” for Government and would “barring unforeseen obstacles”, be published “soon”.

Officials said advice on aspects of the legislation was being taken from the Office of Parliamentary Counsel and the Office of the Attorney General.