Parents whose healthy baby was aborted threaten injunction over inquiry 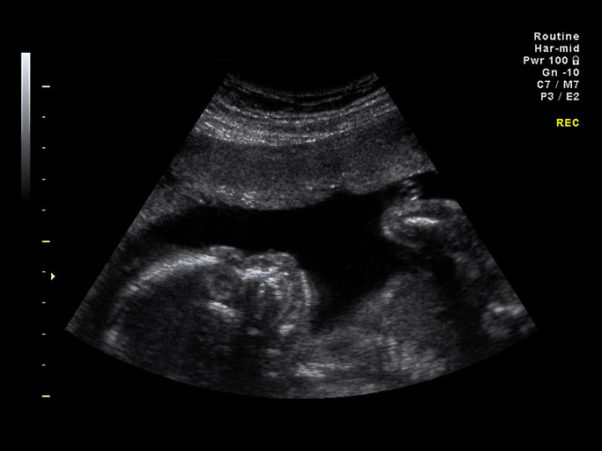 The parents of a child aborted at the National Maternity Hospital after a wrongful diagnosis are threatening a court injunction to stop what they fear will be a biased inquiry.

An investigative review to be carried out by a team of experts was due to begin last year, but a dispute over membership and alleged conflicts of interest repeatedly delayed it.

The hospital now says it intends to go ahead with the review anyway, despite the ongoing objections.

In a series of strongly worded letters on behalf of the couple, the hospital has been accused of acting without transparency and accountability, and adopting a bullish approach to the matter.

The couple’s solicitor Caoimhe Haughey has written to the Taoiseach pleading with him to intervene: “I believe you will agree it is really beyond extraordinary that a hospital which is funded and indemnified by the Irish State believes it can act with such impunity and sees itself answerable to no one.”

The couple, who say they have been left mentally and physically broken, have asked to meet him personally to highlight the extent of their distress at the failure to resolve their concerns over the make-up of the inquiry.

A spokeswoman for the Taoiseach said yesterday he had requested that Health Minister Stephen Donnelly meet the couple and their solicitor to listen to their concerns and attempt to break the deadlock.