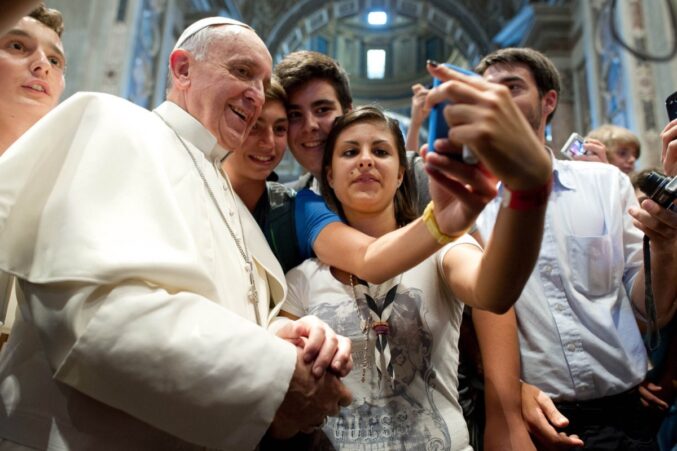 Pope Francis has written a note to women in his homeland who requested his help in opposing a bill to liberalise the country’s abortion law.

Eight women signed a letter to Pope Francis expressing fear that the abortion bill targets poor women and asking him “to help us by making our voice heard.”

The Argentine daily La Nacion published the full letter, together with the pope’s response, which was sent through the national deputy for the City of Buenos Aires, Victoria Morales Gorleri.

In the handwritten note, Pope Francis said that abortion “is not a primarily religious issue but one of human ethics, prior to any religious confession.”