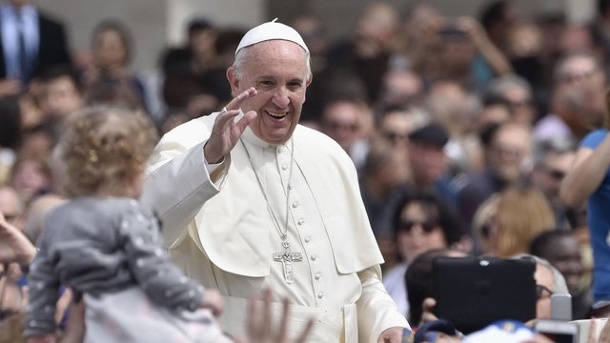 An abortion is comparable to “hiring a hit man” to eliminate a problematic person, Pope Francis said on Wednesday. He made his off-the-cuff remarks in an address to tens of thousands of people gathered in St Peter’s Square for his weekly general audience.

The pope denounced what he called the contradiction in allowing “the suppression of human life in the mother’s womb in the name of safeguarding other rights”.

“But how can an act that suppresses an innocent and helpless life that is germinating be therapeutic, civilized or even simply human?” he said.

“I ask you: ‘Is it right to ‘take out’ a human life to solve a problem? What do you think? Is it right? Is it right or not?” he said in unprepared remarks. Many in the crowd shouted “No”.